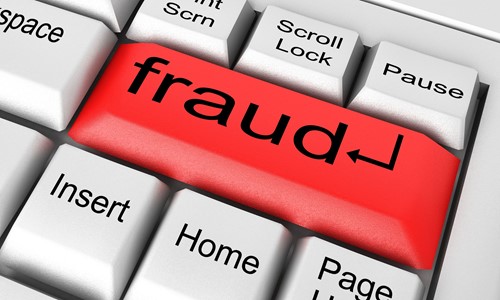 Fraudsters are continuing to target taxpayers with scam emails in advance of the 31 January 2022 deadline for submission of Self-Assessment returns. In fact, over the last year, HMRC received nearly 360,000 reports about bogus tax rebate referrals.

A number of these scams purport to tell taxpayers they are due a rebate / refund of tax from HMRC and ask for bank or credit card details in order to send the fake tax refund. The fraudsters use various means to try and scam people including making contact by phone calls, texts or emails. Fraudsters have also been known to threaten victims with arrest or imprisonment if a bogus tax bill is not paid immediately.

HMRC operates a dedicated Customer Protection team to identify and close down scams but continues to advise taxpayers to identify fraud and avoid becoming victims themselves. For example, HMRC will only contact taxpayers due a refund by post and never use emails, text messages or external companies for this activity. Genuine organisations like HMRC and banks will not contact customers asking for their PIN, password or bank details.

If you think you have received a suspicious call or email claiming to be from HMRC you are asked to forward the details to [email protected] and text to 60599. If you have suffered financial loss, you should contact Action Fraud on 0300 123 2040 or use their online fraud reporting tool.