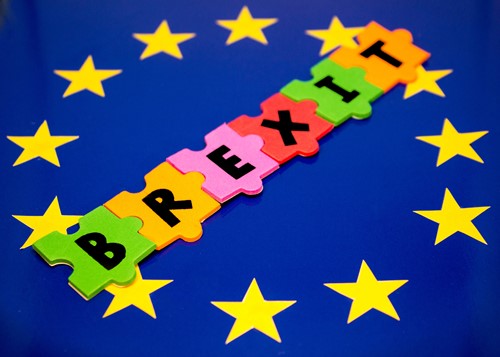 As we have reported previously, the UK government has confirmed that it will neither accept nor seek any extension to the Brexit transition period which expires on 31 December 2020. The EU has formally accepted this position. This means that the process for importing goods from the EU will change from 1 January 2021.

HMRC has published guidance to help those importing goods to prepare.

Some important points to bear in mind from 1 January 2021 are as follows:

Note, this guidance applies to England, Wales and Scotland. Separate guidance on moving goods into, out of and through Northern Ireland is expected to be published shortly.