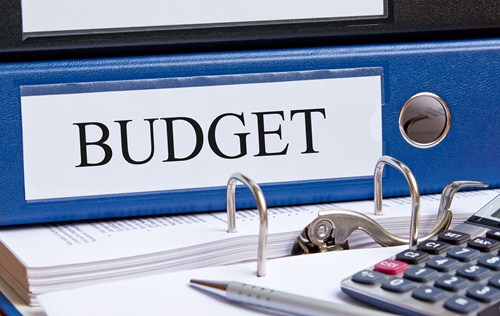 After a tumultuous few days in politics, it has been confirmed by the new Chancellor of the Exchequer, Rishi Sunak that the Budget will take place as planned on Wednesday 11 March 2020.

There has been fevered press speculation that the new Chancellor might delay the Budget date to give him more time to prepare. Rishi Sunak was previously the chief secretary to the Treasury and has had a meteoric rise to the top echelons of government becoming Chancellor at the relatively tender age of 39.

The previous Chancellor, Sajid Javid, resigned on February 13 after resisting calls from the Prime Minister to sack all of his special advisers. Mr Javid will be partly remembered for being one of the UK’s few chancellors never to have presented a Budget to the House of Commons.

On Tuesday of this week, the new Chancellor posted a photo of himself preparing for the Budget and confirmed that he was 'cracking on with preparations for my first Budget on March 11. It will deliver on the promises we made to the British people – levelling up and unleashing the country’s potential'. This announcement was later followed by confirmation from HM Treasury that the Budget will go ahead as planned.

This will be the first Budget following the UK’s departure from the EU and we may see many new measures being announced. Details will be posted on this news-feed after the budget.