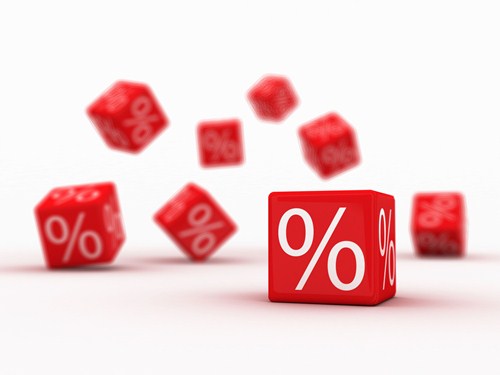 The new revaluation date means that business rates will be based on property rental values that better reflect the impact of the pandemic. As with any revaluation there are winners and losers and this delay will benefit some businesses and hinder others.

The revaluation of business rates usually happens every 5 years and is necessary to reflect changes in the property market. The last revaluation came into effect in England and Wales on 1 April 2017, based on rateable values from 1 April 2015. The revaluation does not raise additional revenue for the Exchequer as the multiplier applied to the property value is reduced accordingly. The downside of this delay is that rate bills will continue to be based on now historic 2015 values until April 2023.

The government has also launched a call for evidence on reforming the system. The government is aware that many businesses and stakeholders may need extra time to pull together a full response to all of the issues and so is seeking responses in two phases.

Phase One is asking for views on the multiplier and reliefs sections, as well as any other areas of pressing concern. These need to be submitted by 18th September followed by responses on all other sections by 31 October. The review is expected to conclude in Spring 2021.

Most retail, leisure and hospitality occupiers are currently receiving 100% Retail Rate Relief as part of the government support measures to help the economy cope with the effect of the pandemic. However, it is not known what if any reliefs will be announced from April 2021.