Farm payments during the transition period 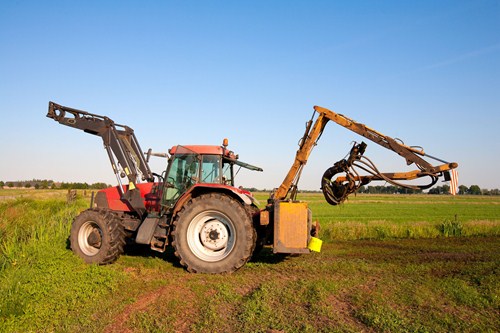 The Chancellor recently announced that the level of funding for direct payments for farmers would continue for 2020 at the same rate as 2019. This has now been confirmed by the Department for Environment, Food & Rural Affairs (DEFRA).

This will help provide certainty to farmers allowing them to plan for the future, sow their crops and care for their livestock with confidence. The direct payments scheme forms the majority of spending under the CAP and provides subsidies to farmers based on the area of land under management.

The UK Government will also continue to fund existing Rural Development Programme (RDPE) projects and those approved by 31 December 2020 until those projects end.

Farming support schemes will continue to be run by:

It has also been confirmed that the current framework of rules and processes will stay the same, until DEFRA and the devolved administrations introduce new agriculture policies and schemes.